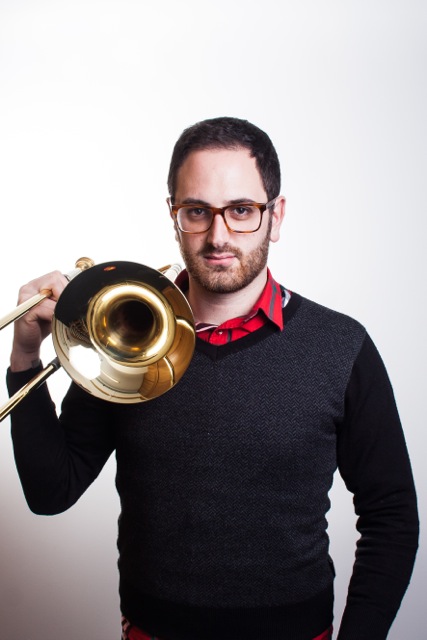 Víctor started his musical education in Bétera, Valencia. After studying with Carlos Gil and Indalecio Bonet in Valencia and Daniel Perpiñán and Ximo Vicedo in Zaragoza, he finished his degree at The Rotterdam Conservatory (NL). Other studies include CNSMD in Lyon with Michel Becquet and Alain Manfrin and the UDK Berlin with Stefan Schulz. He has been trained in early music by Adam Woolf in Utrecht and by Charles Toet at The Royal Conservatory of The Hague.

He is a member of many different ensembles including the, “International Trombone Ensemble”, “NEOS brass”, “MUTU ensemble” and “The Netherlands Radio Philharmonic Orchestra”. Victor resides in The Netherlands where he also collaborates with other orchestras and ensembles such as “The Royal Concertgebouw Orchestra”, “Rotterdam Philharmonich Orchestra”,“Ludwig Ensemble”, “Nederlands Blazer Ensemble” and “Asko Schönberg”.

Víctor continues to be active discovering new techniques, styles and sounds; new ways to communicate with his instrument(s). He is committed to continuous learning and diving into the deeper layers of the trombones expressive possibilities.