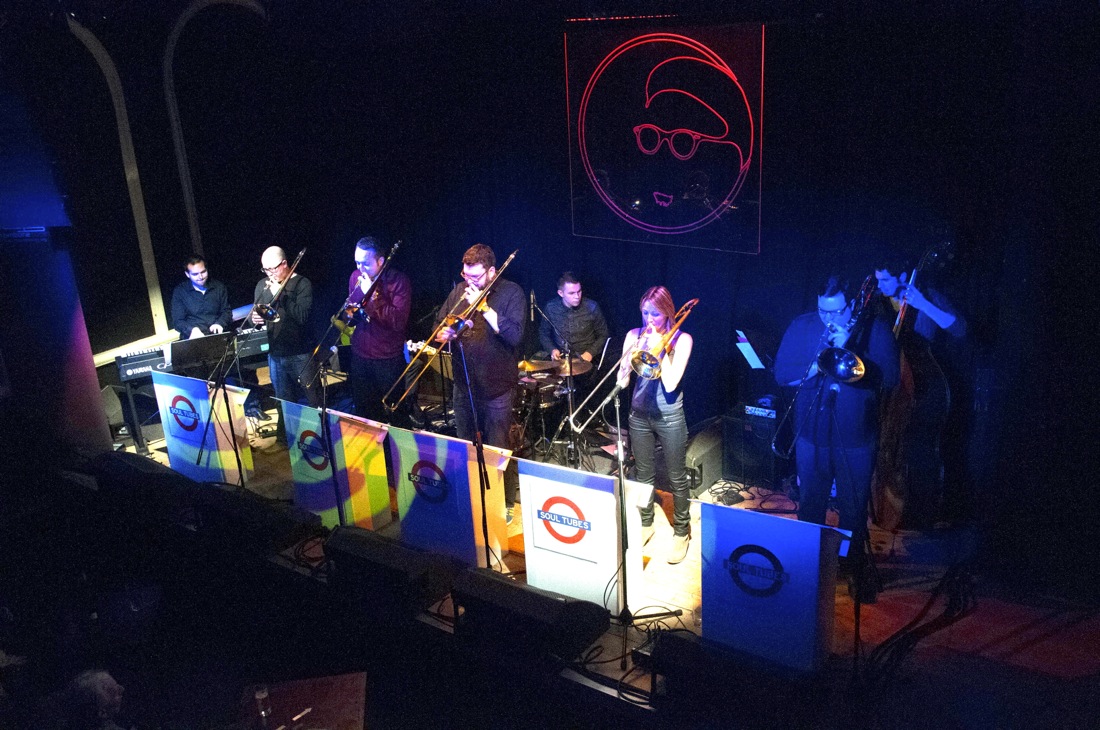 “Soul Tubes is fast becoming one of the most popular groups in the UK. Performing the best of soul and funk from the likes of Aretha Franklin to Stevie Wonder, and with a line of musicians who have worked with artists such as Sting, Seal, Bon Jovi and Queen you will not be disappointed. Five of the UK’s busiest freelance trombonists came together to form Soul Tubes in 2014 and since then have established themselves as one of the funkiest outfits around! Funk, Soul and Trombones…The only comida de tres platos you will need.