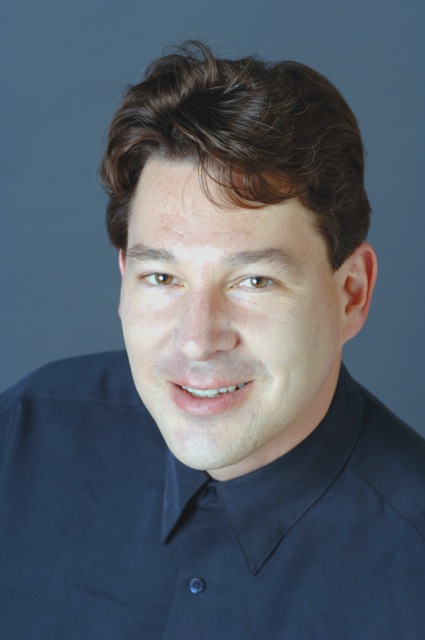 Scott Hartman is a member of the Yale Brass Trio, Proteus7, Summit Brass, the Brass Band of Battle Creek, the Millennium Brass and Four of a Kind. He began his chamber music career as a member of the famed Empire Brass.

As a chamber musician, soloist and teacher, Scott travels the world presenting recitals and masterclasses. He has been a featured performer with many major United States symphony orchestras – including the Chicago Symphony, Boston Symphony, Philadelphia Symphony, Detroit Symphony, San Francisco Symphony, National Symphony and many more. Abroad, Mr. Hartman has been a soloist with orchestras such as the BBBC Orchestra, the New Japan Philharmonic, the Caracas Symphony, the Simone Bolivar Symphony, the National Symphony of Taiwan and the Korean Orchestra in Seoul, Korea.

In addition to teaching and performing, Scott runs a publishing company for brass music, Firebird Editions, and has developed and produces his own line of Hartman mouthpieces. He plays a ‘Hartman’ model S.E. Shires trombone. For more information, go to www.slushpump.com