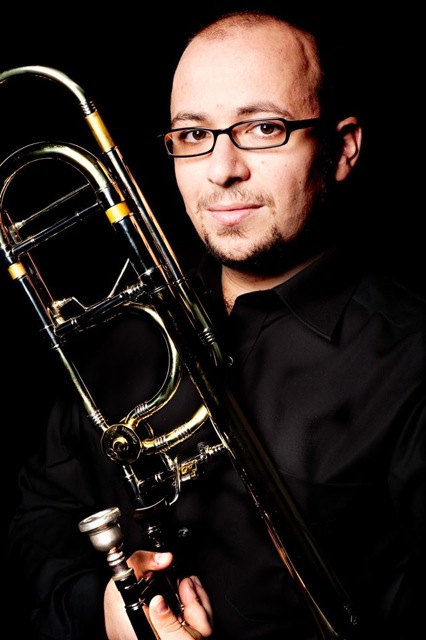 David Rejano Cantero was a member of several youth orchestras, among them the State Youth Orchestra of Spain, the European Union Youth Orchestra and the West-Eastern Divan Orchestra. In the course of his career he has played with such orchestras as the Orchestre National de France, the Orchestre de l?Opéra de Paris and the Berlin Philharmonic under the direction of conductors like Kurt Masur, Daniel Barenboim, Pierre Boulez and Lorin Maazel. Beryond this he has taught several master classes in Spain, France and Portugal.