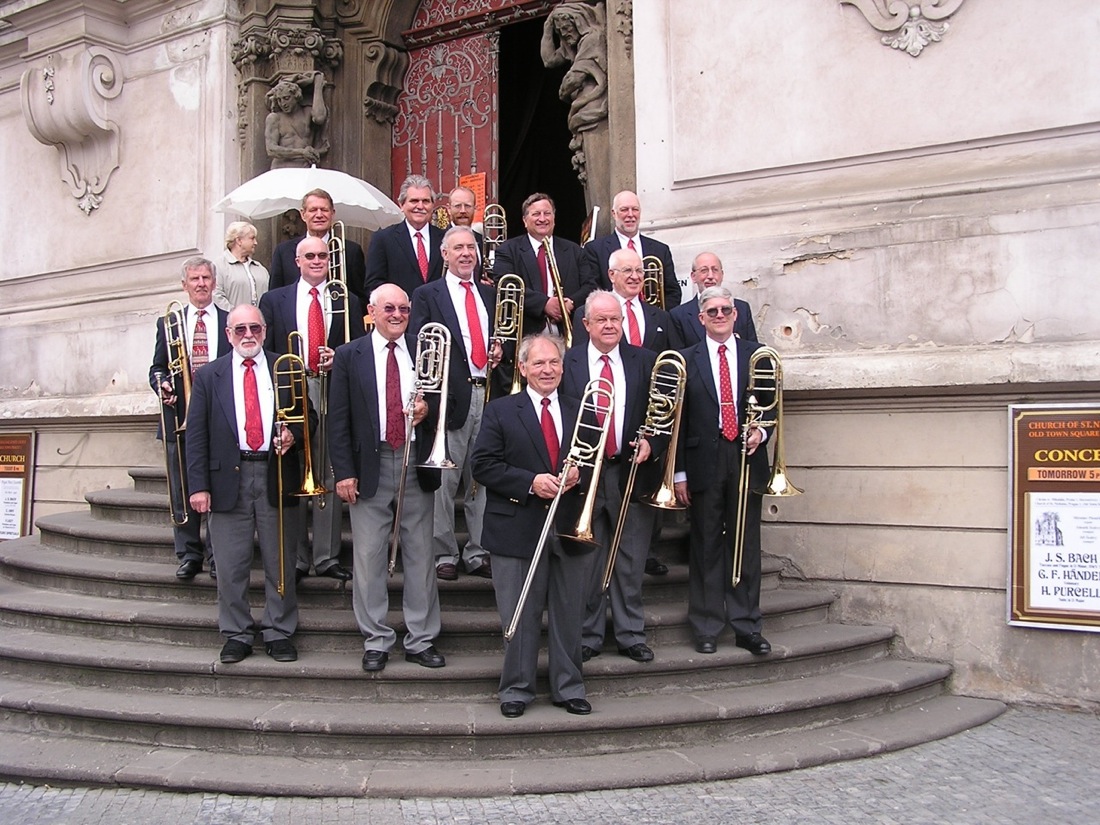 The “Cramer Choir” is an established ensemble tradition at the International Trombone Festival. The members of the Choir normally are teachers and performers who join together at each Festival to rehearse, explore high quality music, and perform.   The members are normally selected in advance from among Artist Performers interested in performing at the Festival but are not among the list of Guest Artists for that particular Festival.   All are active performers in orchestras and other ensembles as well as engaged in the profession of teaching.

The group had its origin with Professor William F. Cramer, Professor of Trombone at Florida State University in Tallahassee, Florida; and quickly became known at the “Cramer Choir” in honor of the founder of the group.

The “Cramer Choir” has, over the years, been a vehicle in which music for Trombone Choirs can be explored and performed.   This gives both the performer and the listener an opportunity to learn music for Trombone Choirs and investigate the long history and tradition of the Trombone Ensemble.   The program for this year will specialize in music which forms the history of Trombone Ensembles from the 1500’s to modern times.